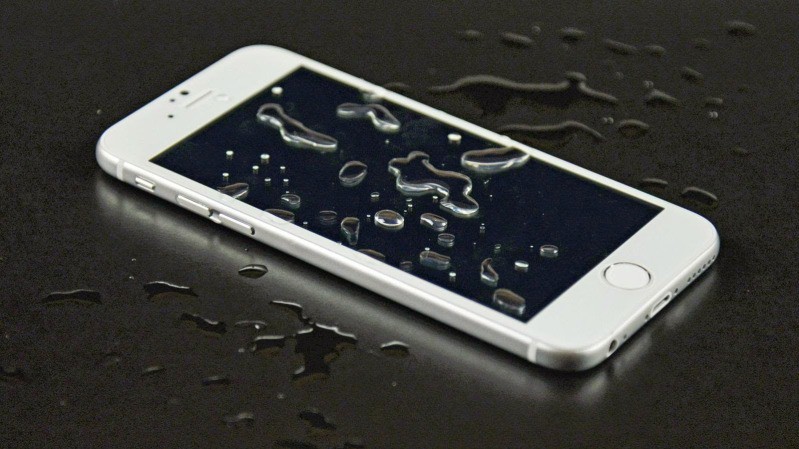 Common Differences Between iPod 4 and iPod 5

Are you thinking of buying an iPod, but cant decide whether the iPod 4 will be better for you or the iPod 5? Take a look at some of the most common differences in features between the two and decide which of them best suit your desires.

Another thing going in favor of iPod 5 is the different colors its available in as compared to the black and slate versions of iPod 4. That being said iPod 5 is, for obvious reasons more costly than iPod 4. So, in the end it comes down to your choice of the features you may desire and your budget. 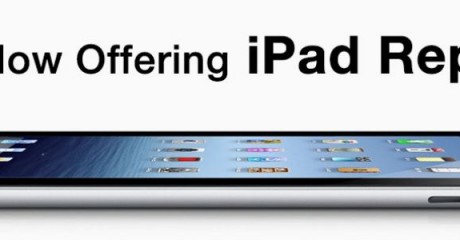 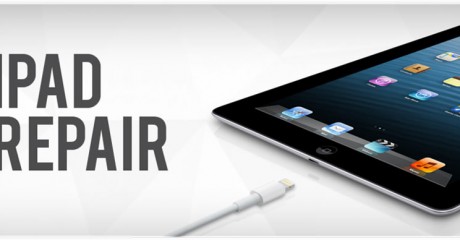