How to fix the iPod touch 5th Gen iOS 8 errors 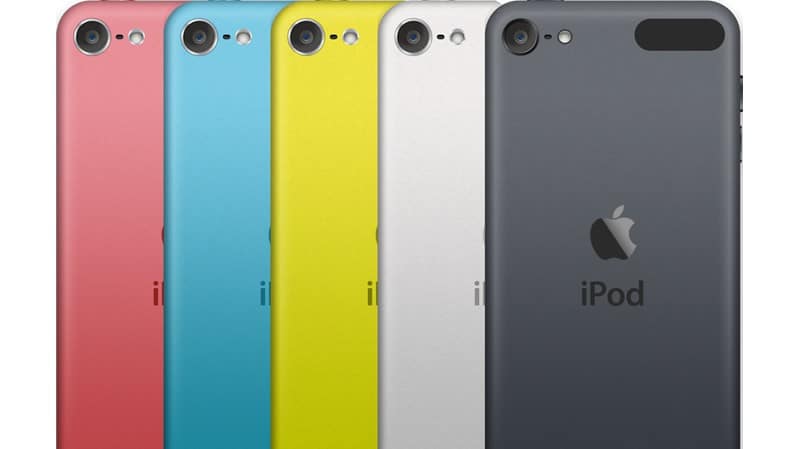 Although Apple has been trying to fix these bugs by releasing newer, better versions of the update; users still face several issues. Lets take a look at some of the issues iOS 8 has caused:

Some users even report having an unresponsive home button after downloading the update. Different users have been facing different problems with their iPod 5 after the iOS 8 update however downloading the subsequent versions that Apple has been releasing solves some of these problems. If in case you face an issue simple cant resolve, try hiring a professional third party repair service that also specializes in software repairs.