Apple purposefully designed iPad 4 to be extremely difficult to repair 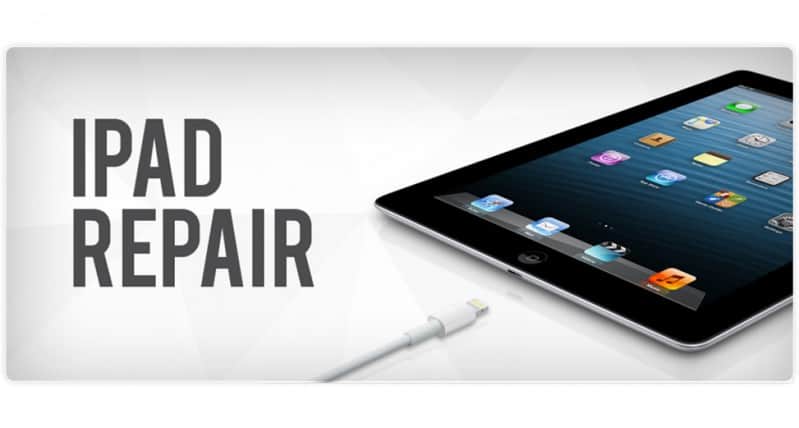 If you are a proud owner of a 4th generatin iPad, but somehow (not so proudly!) damaged it, you will find yourself in a bit of a fix if, going to Apple for an overpriced repair is not on your list of options. If you are considering hiring a third party repairing service then you should be warned that they might not be able to repair it adequately. This is not because of a lack of skills on the repair services part but more to the fact that Apple purposefully designed the iPad 4 (like most of its other devices!) such that it would be difficult to be repaired by any enthusiastic do-it-youselfer or even a third party repair service.

What Makes the iPad 4 Difficult to Repair?

Famous tech gadgets teardown websites such as Tech Insights, Tech Crunch and iFixit have been very vocal about the difficulty to repair an iPad 4 outside of Apple support. But that didnt stop them or other daring DIYers from carefully dismantling an iPad 4 and reach into its electronic depths to discover its mysteries. Let us take a look at some of their mysterious discoveries:

In actuality, the thing that makes it so difficult to repair a 4th generation iPad is the amount of adhesive used, almost on every component. Removing or melting the adhesive with a heating gun can pose a threat of damage to the internal components by prolonged heat exposure.

Apple has the specialized equipment to repair iPad 4s which is why owners of this device have a difficult choice to make: do you want to spend less and hire a third party service to repair and risk further damage or do you send in the device to Apple and become a couple hundred bucks short for a task a third party repair service might be able to do in half the price? 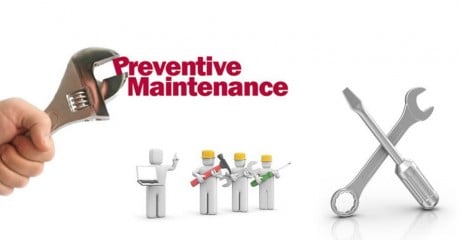