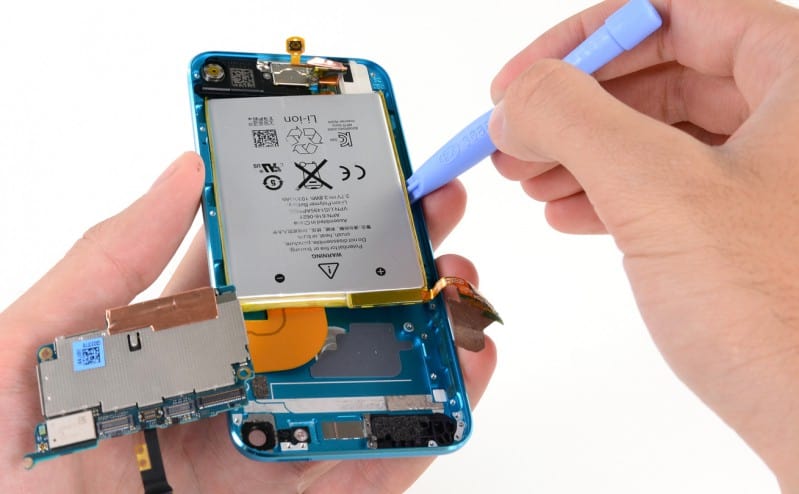 The full size combined with the video feature makes the 5th generation iPod particularly difficult to troubleshoot but not impossible. Take a look at the following solutions to some of the common problems iPod 5th generation users have complained about.

5 Common iPod 5 Problems and their Solutions

Some of these steps mention solutions which you might not be able to carry out yourself, which is why it is highly advised to hire a third party iPod 5 repair service if you do not wish to pay an exorbitant amount of money to Apple to do the same.